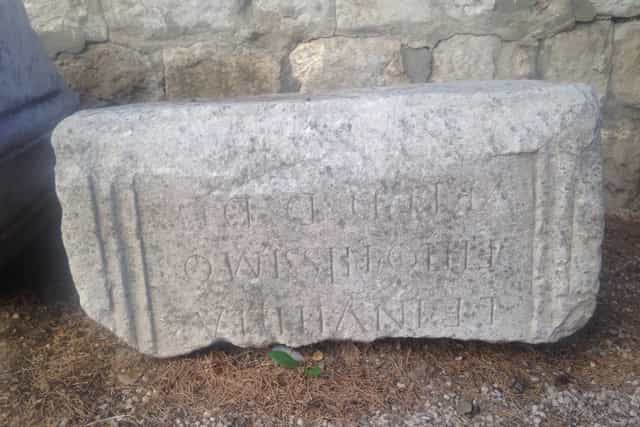 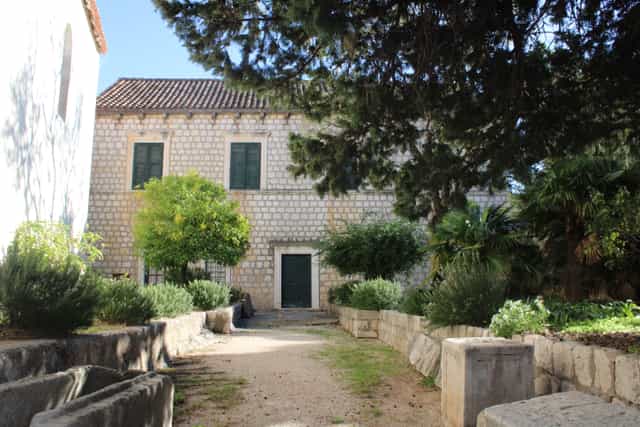 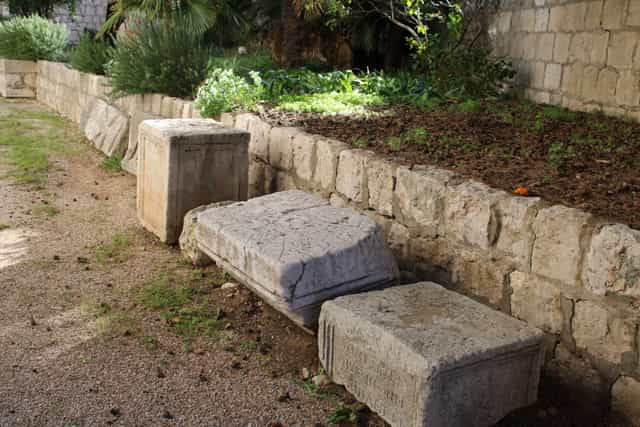 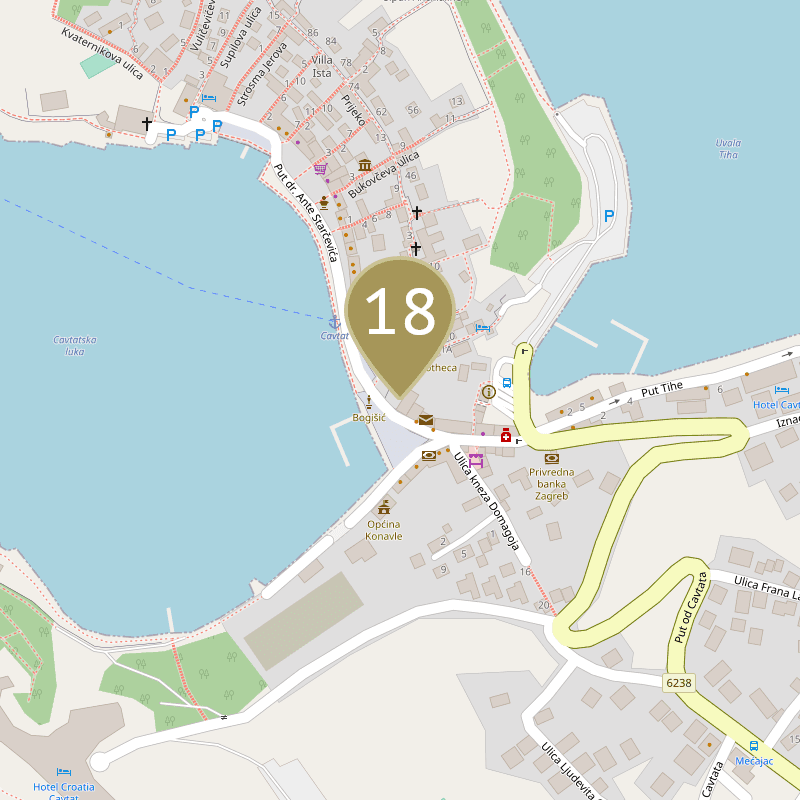 Baltazar Bogišić (1834 – 1908), a native of Cavtat, was a doctor of law and philosophy, legislator, lawyer and historian of European reputation who also became one of the largest collectors among Croats in the 19th century. The collection was founded by his sister Marija Bogišić-Pohl in year 1909/1912 g. It consists of more than 35,000 objects, and today it houses the most complete collection of ancient Epidaurum objects. Namely, the Collection contains over 160 archaeological objects (stone monuments, architectural fragments, ceramics and jewellery), of which a dozen are epigraphic inscriptions. The Archaeological Collection Epidaurum has been an integral part of the Baltazar Bogišić Collection since 1956. The most significant epigraphic inscriptions are certainly the already mentioned inscriptions found in Vuličevićeva Street and in Lower Obod, with the mention of Publius Cornelius Dolabella, governor of the province of Dalmatia from 14 to 20 AD who in a short period of governorship also resided at Epidaurum. Of the 23 inscriptions found so far in the area of Cavtat, 10 or almost half of them refer to a civil organization, i.e. public charities of several residents of the city.