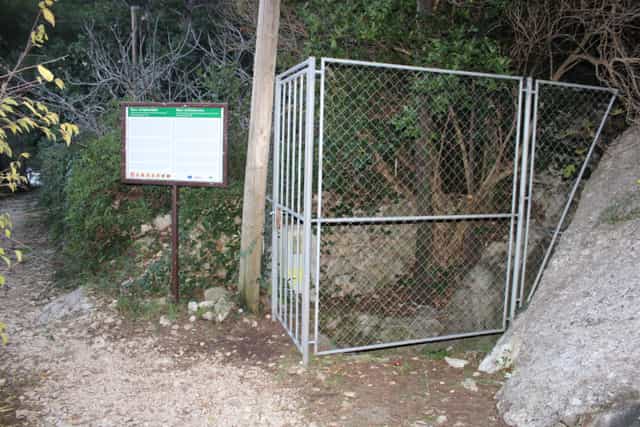 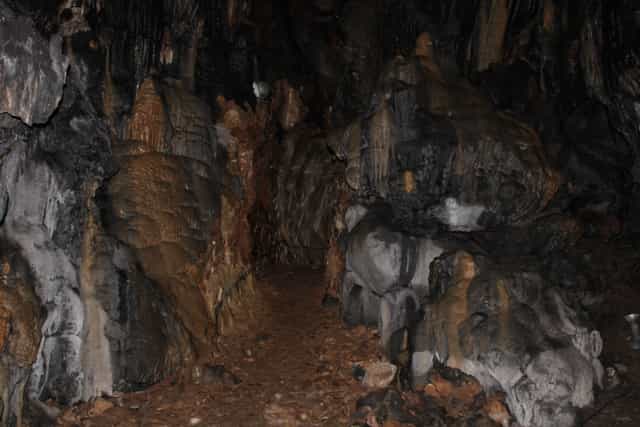 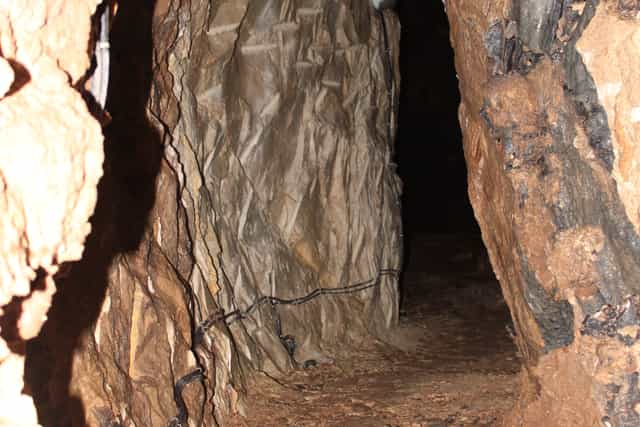 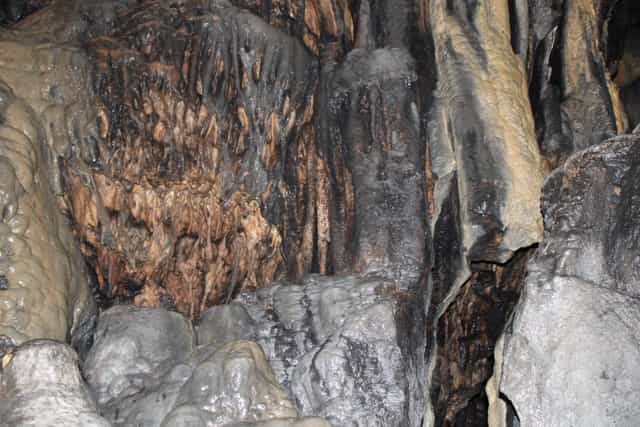 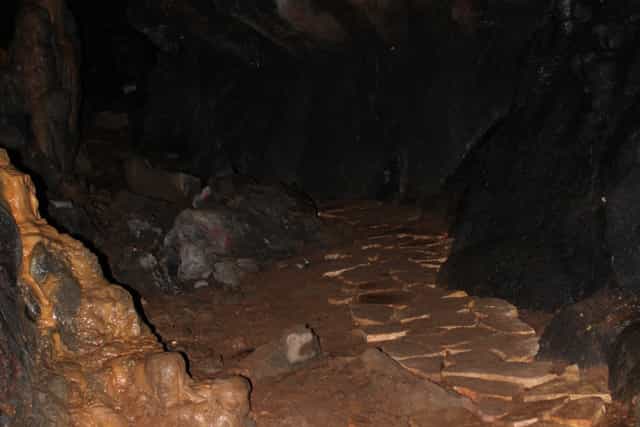 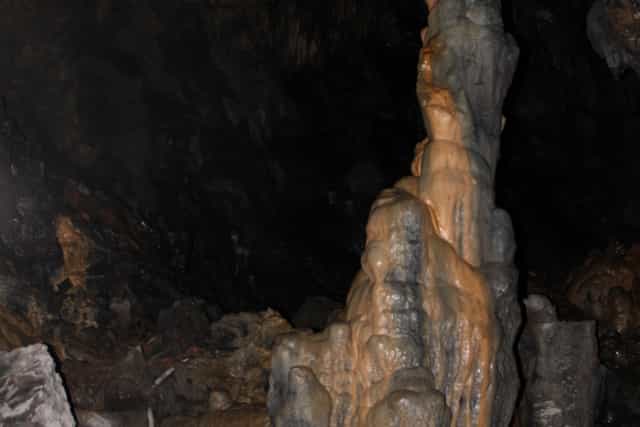 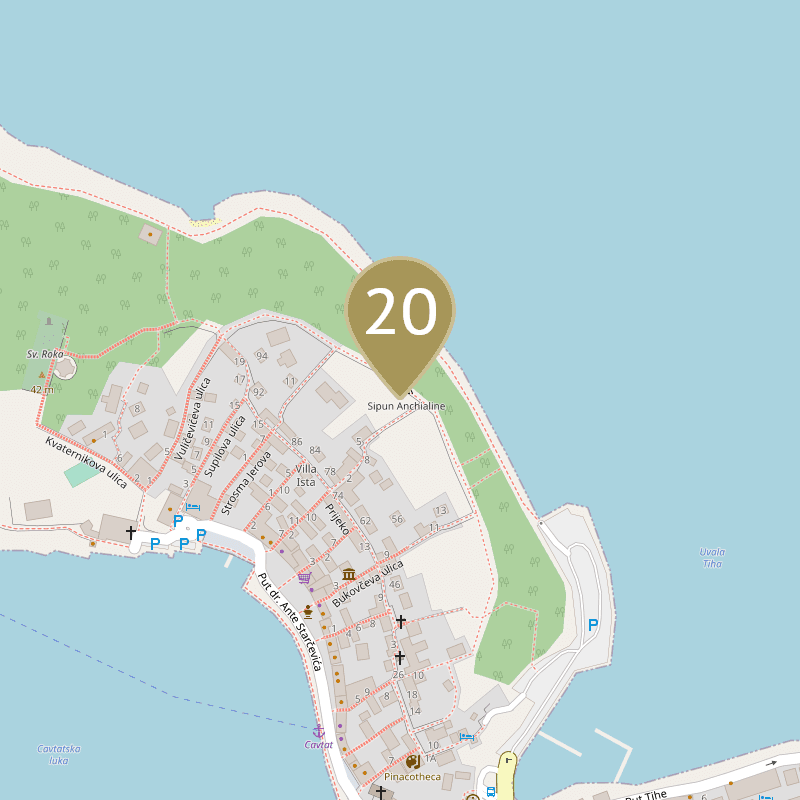 Šipun cave, a protected geomorphological monument of nature since 1963, is located in the northeastern part of the Rat peninsula in Cavtat. It is 120 meters long, 32 meters wide and easily accessible, which is one of the reasons why it is often visited and mentioned throughout history. As far as we know, there are no archaeological traces in the Šipun cave, but it has remained known in folk tradition. Throughout history, many writers have written about the cave, such as Nikola Gučetić, Junije Palmotić, Francesco Maria Appendini, Arthur Evans, Petar Kuničić and others. To all these writers, in addition to its location and geomorphological features, the cave attracted attention because it is associated with a legend almost 2,000 years old, and the first to describe it is St. Hieronymus (340 – 420). Namely, according to stories and beliefs, the Šipun cave is connected with the residence of the terrible dragon Boaz, whom St. Hilarion killed by tricking him to enter a bonfire in today’s Mlini. This story is related to the victory of Christianity over the former Epitauric cult of the god Aesculapius. The cave received electric lighting in 1978, and since 1991 it was neglected until a recent renovation in 2013. Although it has served for tourist purposes for many years, the cave is now closed to the public due to the very rare and fragile flora and fauna that is disrupted by the constant use of the cave. A large number of visits and the use of electricity change and damage the microclimate of the cave, which reduces the number of endangered, endemic cave species that have their microcosm only in the Šipun cave.